We sat down with AEye’s Chief Scientist, Dr. Allan Steinhardt, to learn about the challenges of using publicly available defense technologies in autonomous vehicles, the current state of automotive LiDAR, and the technology that most excites him today… 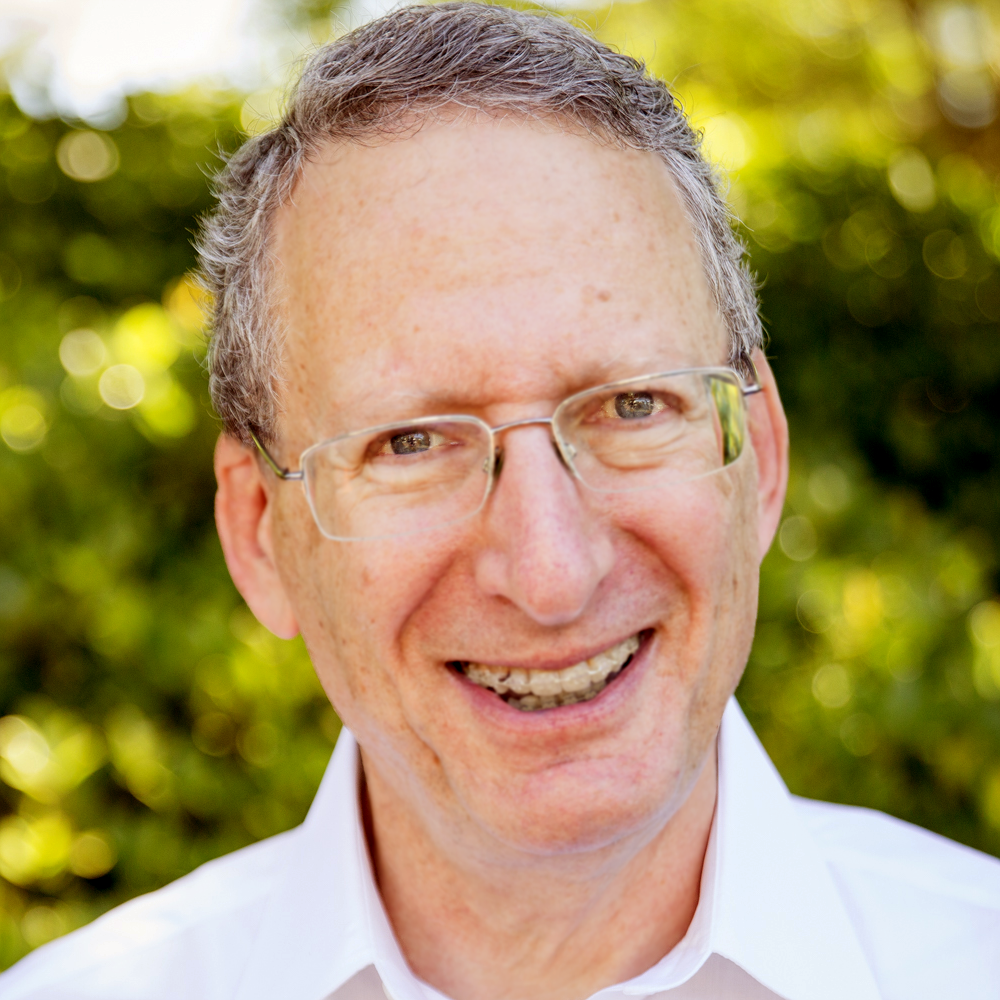 An IEEE fellow, Dr. Allan Steinhardt is a sought-after expert on radar, missile defense, GMTI and space surveillance. He was Chief Scientist for DARPA, co-author of a book on adaptive radar, and assistant professor in Electrical Engineering and Applied Mathematics at Cornell University, where he performed funded research on sensor arrays and optimal detection capabilities. Dr. Steinhardt is a member of the national academy of Science Naval Studies Board, and recipient of the US Defense Medal for Exceptional Public Service. He has also served as chief scientist at Booz Allen, the radar project lead at MIT Lincoln Laboratory, and director of signal processing for the defense Industry with BAE/Alphatech.

Q: What technologies developed by DARPA, and other agencies, have been adapted for autonomous vehicle use?

The technologies developed by DARPA that have been of value to both LiDAR and other kinds of sensors for autonomous vehicles are: the solid-state laser, Micro-Electro-Mechanical Systems (MEMS), and the computer chips that are able to do all the processing. So, all the building blocks required for the development of autonomous vehicles have their humble beginnings at DARPA. But there’s the system point of view as well. Many of the systems that are being developed now were started by the government. Biomimicry was also a big investment at DARPA. When I was there, we went on to create a separate office on biomimicry, looking at different biological systems and emulating them for various purposes.

However, LiDAR actually has its origins in the relatively distant past. When I first began working for AEye as a consultant, some of the best papers I came across about LiDAR were written in the early 1960s. And this research has really not been improved upon since then in terms of the basic science. The actual concept of the laser was first developed by Albert Einstein, so it has been around for a lot longer than people realize.

Q: What challenges have we faced trying to adapt defense technology for autonomous vehicle use?

One obvious challenge the industry currently faces is bringing down the cost of these technologies for commercial use. Another is miniaturizing these technologies to fit inside a vehicle, as opposed to a fighter jet or tank. However, one issue that we never really considered in the government that is coming to the fore today is the amount of power it takes to do the processing. We generally weren’t thinking about green vehicles that don’t use a lot of gasoline. But nowadays, the processing is becoming so sophisticated in autonomous vehicles that it’s literally eating into fuel efficiency.

Another one, surprisingly, is the whole issue of cyber security. Back when we were beginning these projects, we never imagined that there would be such deep connections between the Internet and wireless systems and lasers. Back in the early 80’s, there was no worry about a potential external entity accessing the internals of a laser system.

Q: How are we mitigating these challenges?

AEye has a perspective that we hope the industry will adopt more widely, which is to use biomimicry to focus energy on things that matter, which is how most biological systems operate. AEye also creatively adopts off-the-shelf technology and uses them to optimize for size, weight, power, and cost. However, cyber security is still very much an open issue and hasn’t, in my opinion, been adequately addressed yet.

Q: Is automotive LiDAR where you thought it would be today?

I’m surprised at how far along we are. Yet, we are still less developed than I would have thought. I am surprised at how much advancement has taken place in the actual sensor itself (i.e., how well can we sense light, the efficiency of the lasers). On the other hand, I think we are way behind in terms of understanding and addressing what to do with the information gathered. So, I find that where we are today is surprisingly primitive in that sense.

Q: What new technology are you most excited about?

There are the obvious candidates: A.I., silicon technology, and basic laser components. And then there are the less obvious, more interesting candidates, such as the way the medical/biological research communities are looking for ways to adopt how biological systems sense and respond to various stimuli. There’s also a telecommunications revolution currently taking place. I’d call it “the next wave in fiber optic communications”, where the bandwidths are going to be even higher and efficiencies even better. There’s a lot of interesting and non-obvious ways that we can leverage these technologies in autonomous vehicle development.

Q: What have you seen as the biggest difference between working in Silicon Valley and a US Defense Agency?

I thought DARPA was fast paced, but that’s nothing compared to Silicon Valley. The velocity of innovation happening is truly breathtaking. It’s very satisfying to be here. I can’t wait to see what’s next.