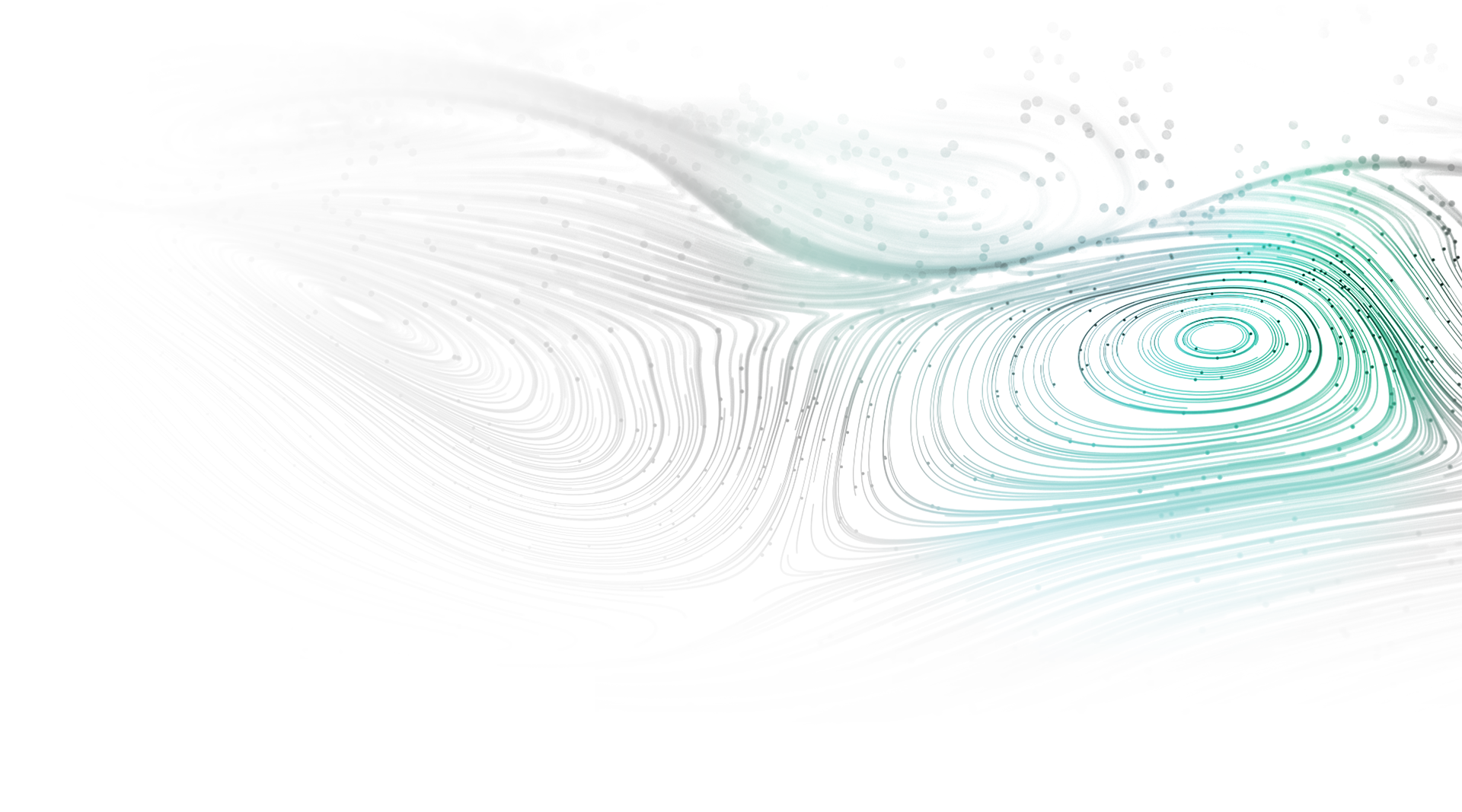 Creating a safer
and smarter future

Enabling a safer road ahead

We see the world in terms of connections. We connect to each other by using technology to communicate and to enhance our lives. But technology can do much more. It can extend our vision into an increasingly complex environment. At AEye, we have created a software-defined adaptive lidar solution that can help us navigate in a safer, more efficient, and productive way.

How do we get there

Our goal is to create a smarter and safer world for all of us. AEye’s 4Sight™ Intelligent Sensing Platform enables us to deliver precise measurement imaging to ensure safety and performance. This allows us to drive the implementation of advanced driver-assistance, vehicle autonomy, smart infrastructure, logistics and off-highway applications. Our platform captures targeted information allowing faster more reliable perception. And this early detection means better decisions can be made—improving safety and keeping us in motion. 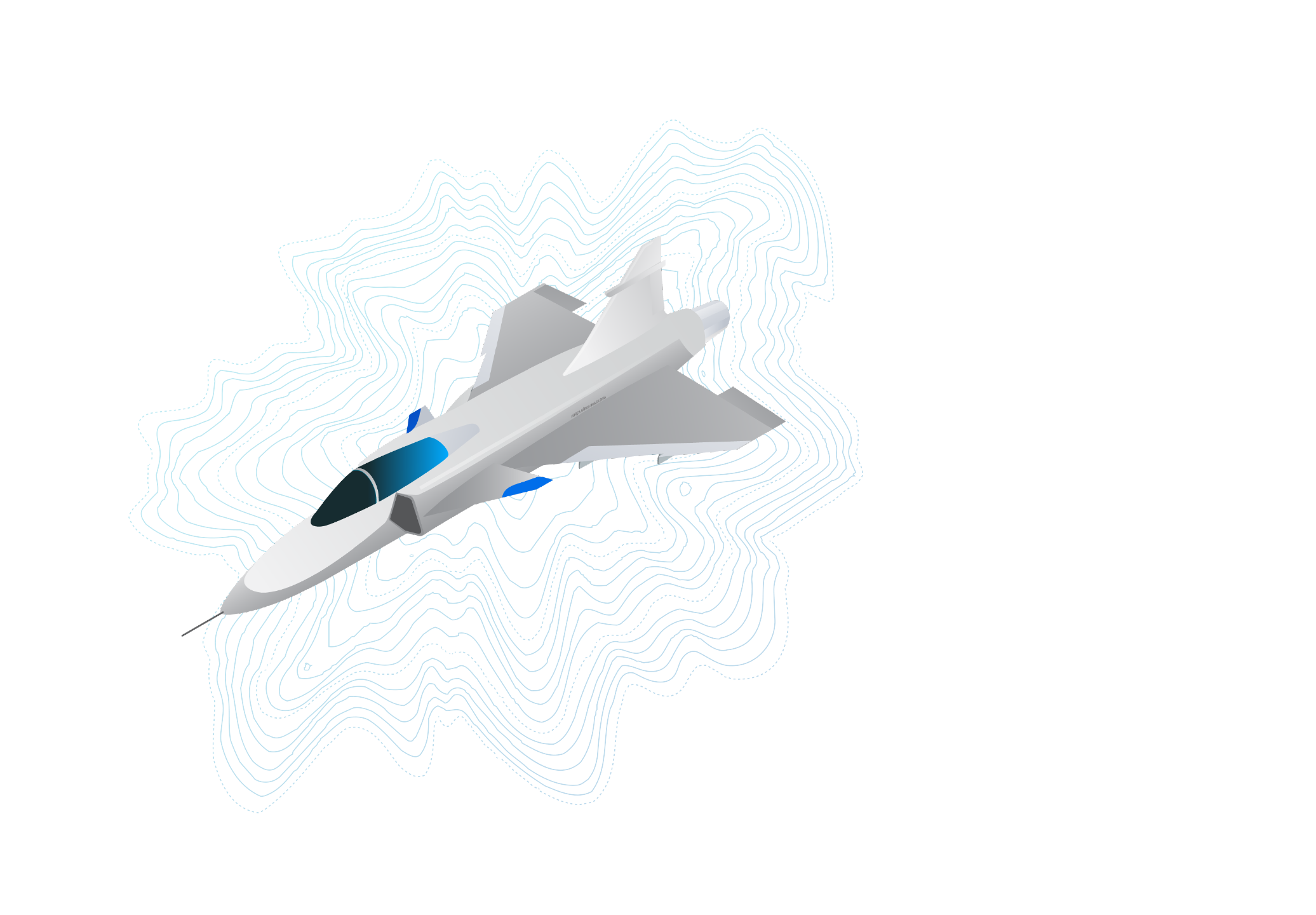 Where it all began

Luis Dussan, a leading aerospace designer of targeting systems for fighter jets, understood self-driving cars would face similar challenges: the need to see, classify, and respond to an object in real time. Luis founded AEye in 2013 where engineers from NASA, Lockheed, the USAF, and DARPA created AEye’s patented 4Sight™ lidar platform--key to the rollout of sensing applications for automotive, trucking, smart infrastructure, logistics, and off-highway use.

We’re at your service

Become a leader in building a safer future 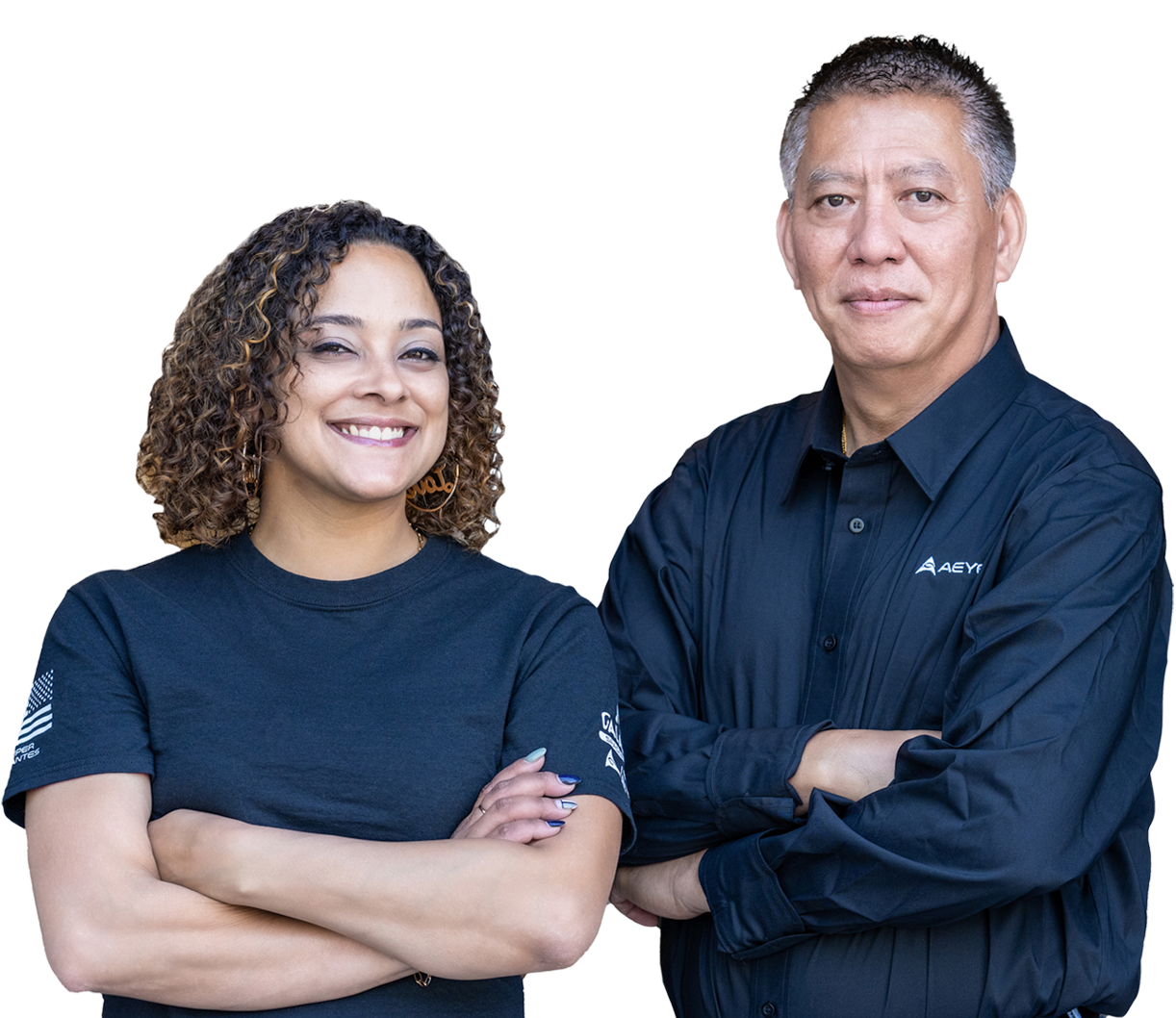 Get to know us better

There's more to us than meets the eye and we'd love to hear from you. We welcome your questions and whatever else you'd like to share.
FIND OUT MORE
Manage Cookie Consent
We use cookies to optimize our website and our service.
Manage options Manage services Manage vendors Read more about these purposes
View preferences
{title} {title} {title}