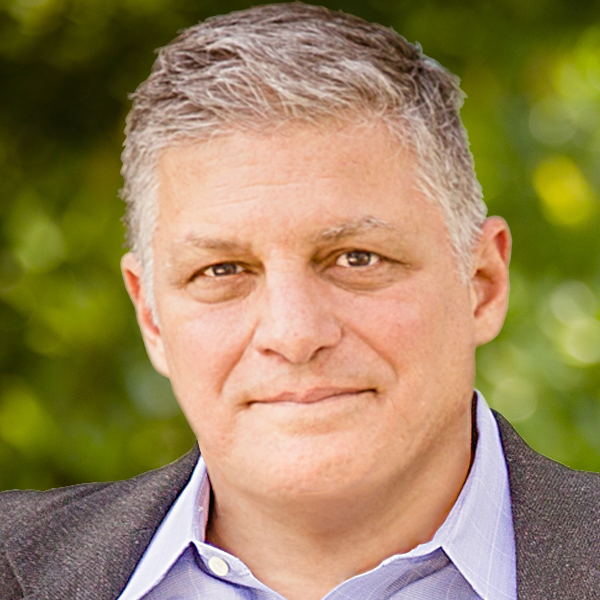 Blair LaCorte is an accomplished leader and strategist with a long history of leveraging his change management skills to drive operational alignment and company growth. Prior to AEye, he served as global president of PRG, the world’s largest live event technology and services company. He was also CEO of XOJET, one of the fastest growing aviation companies in history and the largest private charter company in North America. He also served as a managing director and operating partner at TPG, a premier private equity firm with over $91B in global investments. LaCorte has held numerous executive and general management positions in private and public technology and investment companies throughout his career, including: VerticalNet, ICGE, Savi Technologies, Autodesk and Sun Microsystems. He graduated summa cum laude from the University of Maine and holds an MBA from Dartmouth’s Tuck School of Business, where he later served as an executive fellow at the Center for Digital Strategies. He has garnered numerous patents across several domains, served on the Senate’s High Tech Advisory Board, and has been named an “Innovator of the Year” by NASA. LaCorte is an investor and astronaut in training with Virgin Galactic, as well as an investor in Moon Express, designer of the next generation of robotic spacecraft systems.

[ Back ]
AEye is an artificial perception pioneer and creator of iDAR™, a new form of intelligent data collection that acts as the eyes and visual cortex of autonomous vehicles. Since its demonstration of its solid state LiDAR scanner in 2013, AEye has pioneered breakthroughs in intelligent sensing. The company is based in the San Francisco Bay Area, and backed by world-renowned investors including Kleiner Perkins Caufield & Byers, Airbus Ventures and Intel Capital.
Copyright AEye, Inc. 2020 - All Rights Reserved.
Back To Top
Let’s Connect at Auto.AI February 24, 2020