Periodically, we sit down with different members of AEye’s leadership team to discuss their role, their view of challenges and opportunities in the industry, and their take on what lies ahead.

This week, we talked with AEye Founder, President and CTO, Luis Dussan. 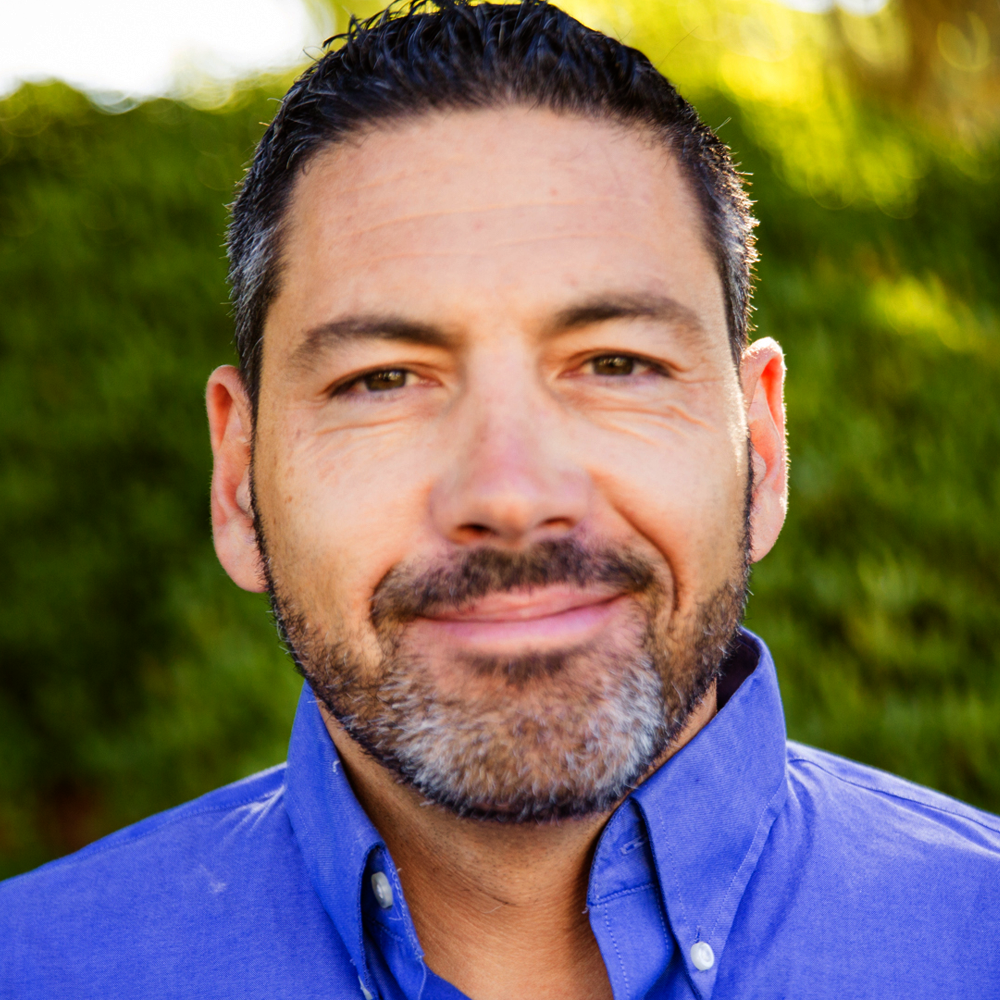 1. AEye is your brainchild. Take us back to the 2007 timeframe. You are working at Lockheed Martin. What was happening then that inspired your thinking about what would become AEye?

At Lockheed, I had been working a lot on remote sensing and loved sensors, physics, simulations, software and hardware. I was a big fan of autonomous anything, including autonomous vehicles, drones, sophisticated sensors on fighter jets and on aircraft and defense systems. Stanford had recently won the DARPA Grand Challenge, showing for the first time that machines could safely drive autonomously over rugged terrain. It was a good news/bad news scenario: the good news was that somebody finally did it. The bad news was that it took millions of dollars worth of sensors, software and computers to do it. I looked at that problem and started thinking, I wonder if I could leverage my experience in aerospace and defense engineering to come up with a better solution than what I am seeing in these robotic vehicles. That was the seed that inspired AEye.

2. Ultimately, what problem were you trying to solve?

I was always going to school. My wife would tell me jokingly that I would never get out of school. When I started at NASA, I was taking classes in communications engineering, then at Lockheed, I was getting my Masters in Optics and Photonics, and another one in Quantum Optics. During that time, I had gotten enough information in my career to know that I wanted to get into artificial intelligence, and a big part of artificial intelligence was perceiving the environment that you were in, figuring out how to do path-planning and then maybe, moving an arm and picking up a cup – which is very difficult. But without knowing where you are, what you are doing, what type of environment you are in, which way you are pointing and which way is up, there’s not much you can do. So, for me, artificial intelligence became perception, and that was the first problem that had to be solved. I decided at that point that I would start a company, and my mission would be to create a perception engine that was as good or better than human perception.

3. How does AEye uniquely meet that challenge?

In order to create a perception engine that is as good or better than human perception, we took a top down, as opposed to a bottom up, approach. A lot of people think perception is a software problem and, in many cases, it is. But I thought of it as a total system problem. Software is only one part of the system. The other part is the sensor, the delivery of the data to a perception engine, and then, of course, the perception engine itself.

I asked myself, What would the perception engine want to do? And then if I drilled down to the beginning – to the eyes – what would those sensors look like?

That approach, together with the aerospace and defense DNA of my team, and the experience gathered through years of working on sensor systems, remote sensing, information, surveillance, and reconnaissance – all of that is in our products and in what we’re doing today. That’s how we uniquely meet the challenge of building better, safer perception. The way we design the hardware to correctly interface with a perception engine. The software-configurability in the hardware, the ability to be agile, our solid-state design and creating robust hardware so that it passes through harsh environmental conditions – all of those things became important milestones and cornerstones in the designs that we build at AEye.

4. You created this company, and the first several years were largely spent on R&D. AEye has now transitioned into a product company. What was that transition like?

It’s a lot like watching your children grow. You see them every day, so you don’t notice the minute differences. Yet, people who haven’t seen them for a while say, Wow, they’re really big!

It happens bit by bit, then you get better at it and you grow as you do. Finally, when you reach a certain point, you know you’re there because a lot of the things that you had questions about have been solved. That, to me, is what the transition looked like: a series of events that became a robust product over time, matching our growth and funding.

You also have to understand that perfect can be the enemy of good. As a product company, you must learn when to draw the line on making changes, so you can move from design to productization. For AEye, we design for manufacturability – so the design has to be robust, low cost, and able to be put into a manufacturing line for mass production.

I think for a lot of companies that are in a new market with a new technology, the greatest near-term challenge and opportunity is in mass production. It’s a challenge because, by definition, it hasn’t been done before. Once it’s done, it’s akin to cell phones becoming ubiquitous or back-up cameras turning into a mainstay in vehicles. Once you solve the problem, it is itself a great benefit for the company and for everybody who uses the technology in a productive and useful way.

7. Are you proud of the culture you’ve created? What stands out to you about AEye’s culture? What makes AEye, AEye?

I learned a few things from my career in aerospace and defense about what worked and didn’t.

I’ve always enjoyed working with teams and people that make an effort to teach you in a way that becomes a positive learning experience. I was attracted to people who were professional, respectful of others, and were problem solvers. There’s a certain type of individual that has the ability to be a uniter, rather than a divider.

That’s one important aspect of our culture and why I gravitated towards those types of people. I think part of the culture of AEye is finding people that enjoy working with others. Once you get a few of them, it’s a seed that grows.

Another important tenant to me has been managing or leading on the basis of respect. In other words: I follow you because I respect you, because I want to learn from you, and because you’re a good mentor, not because you have a title.

I certainly hope we maintain that culture as we grow. When I interview candidates, I tell them that culture is very important and I ask them to continue to add to that culture.

8. What’s your favorite mode of transportation?

In general, I don’t like driving much anymore. I think everybody likes it when they are younger, but as they get older and get stuck in traffic and commuting, it loses its luster. I did enjoy driving my Camaro back in the day. Definitely not as exciting as the orbital spaceflight Blair LaCorte has planned! I need to ask him if that’s covered under our insurance :-)