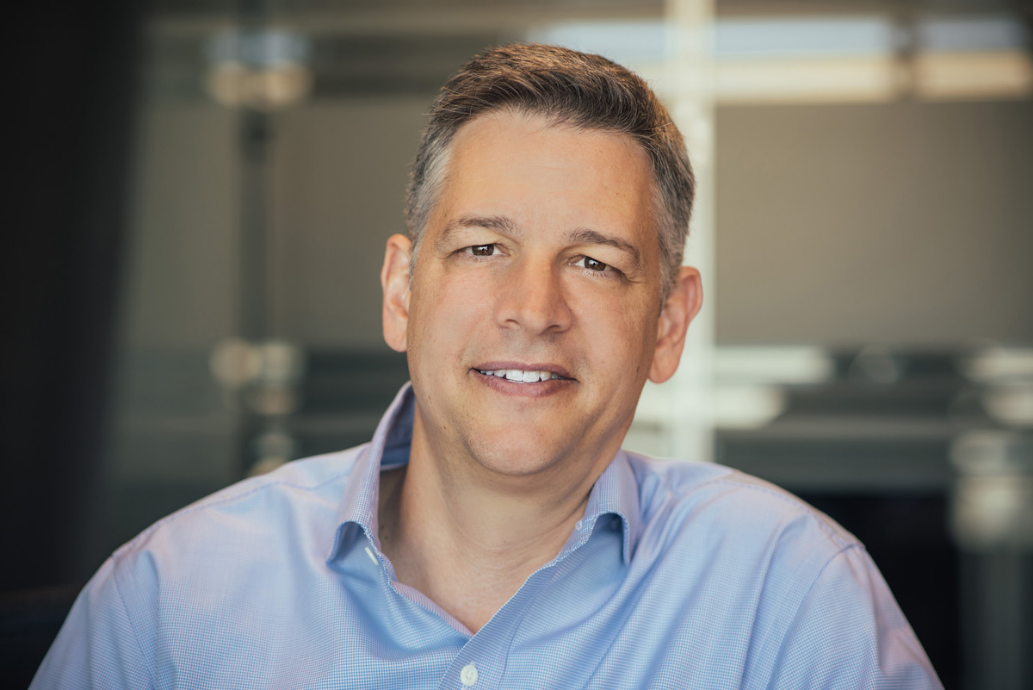 Mr. Schneider was most recently the CEO of Silvercar. Acquired by Audi in 2017, Silvercar has offerings in the rental car segment (Silvercar by Audi), auto dealership fleet management (Dealerware) and vehicle subscriptions (Audi select). Prior to joining Silvercar in early 2012, Schneider served as CTO of Zipcar, the world’s largest car-sharing company. He came to Zipcar by way of Flexcar, the United States’ first car-sharing company, where he served as CTO and VP of Strategy. Schneider conceived and drove development of new products, including the award-winning Zipcar iPhone app, which he debuted during a keynote presentation at Apple’s 2009 Worldwide Developer Conference.

Schneider began his career at Ford Motor Company in 1992. Luke earned a bachelor’s degree in Mechanical Engineering from the University of Texas at Austin and a MBA with specialization in Operations and Strategy from the Tepper School of Business at Carnegie Mellon University.

For the better part of 25 years, I have worked at the intersection of transportation and technology. Starting as a powertrain engineer at Ford Motor Company, and through executive tenures at Flexcar, Zipcar and Silvercar, I have seen the industry begin the most profound, tectonic shift in its 120 year history. You need to do little more than look at the accelerating pace of change in vehicle product development — beginning with the shift from vacuum systems and mechanical linkages, to semiconductors and electronics — to appreciate how dramatically personal transportation is changing. Add to that the evolution of the consumer model, consistent with what we’ve seen in countless other categories (buy what you want, pay for what you need, and do it on your phone), and it’s clear the revolution is not coming, it is upon us!

For me personally, as I seek a convergence point for the many disparate aspects of the automotive ecosystem, I am certain that the future will be indelibly shaped by 4 primary drivers: autonomous, electric, shared, and connected. Of all of those, the one that inspires the most hope, excitement, and wonder is autonomous. Autonomy has the power to all but eliminate 40,000 fatalities per year in the US alone, and hundreds of thousands of injuries. It will make our journeys faster, less stressful, and more enjoyable. And, it will make our ever more crowded cities more livable, walkable, and sustainable. I want to live in a world like that.

The first thing anybody notices about AEye is the exceptional caliber of people who comprise the place. They have attracted such a talented, diverse team — and not only scientists, engineers and developers. It’s clear to me that the staff is drawn in by a brilliant central concept at the heart of the company: recasting a daunting problem in an entirely new light.

Successful technology companies take real-world problems, apply fresh, innovative thinking to them, and turn those problems into business opportunities. The rarest of the rare are able to not only conceive and theorize, but also build and grow. It is harder than it looks to take a complicated technology concept and properly characterize it in a way that accurately describes it without oversimplifying it. But, at the same time, to paraphrase Dr. Richard Feynman: “If you can’t explain something in simple terms, you don’t understand it.”

One of the things I admire most about AEye is the way the company lives this statement, commanding the respect of customers, employees, and industry veterans. With its compelling technology case, dedicated team, and vast reach into the expertise of advisors, investors, and customers, how not AEye?

Already, ADAS is penetrating the automotive world at a pace not seen by any technology in my career. As cars get safer, whole industries change or are disrupted. The auto insurance and car rental industries are obvious early examples. I am excited, encouraged, and hopelessly optimistic about the direction we are headed, led by AEye and other kindred spirits. Besides making personal transportation safer, artificial perception — coupled with machine learning and a dozen other technologies — will begin to re-shape an industry model that is desperately in need of evolving.

As a society, we have solved the personal transportation problem in the most expensive way imaginable — financially, socially, and environmentally. It may have worked for the first 100 years, but it won’t work for the next. Our cities have become less livable, even as their populations continue to swell.

In this next decade, I believe we will begin to see the first concrete examples of artificial vehicle perception accelerating the pace of change for the benefit of all. Imagine what happens to profitability in the ride share business when the cars can drive themselves. Think about what choices we will have during our morning commutes when our bandwidth isn’t fully consumed in the act of driving. Imagine how much cleaner, more walkable, less congested our cities will be using vehicles equipped with this innovative technology.

AEye finds itself defining, even accelerating, the arrival of this future state. I can’t think of a more exciting place to be (and a better equipped group of people) to make it a reality.