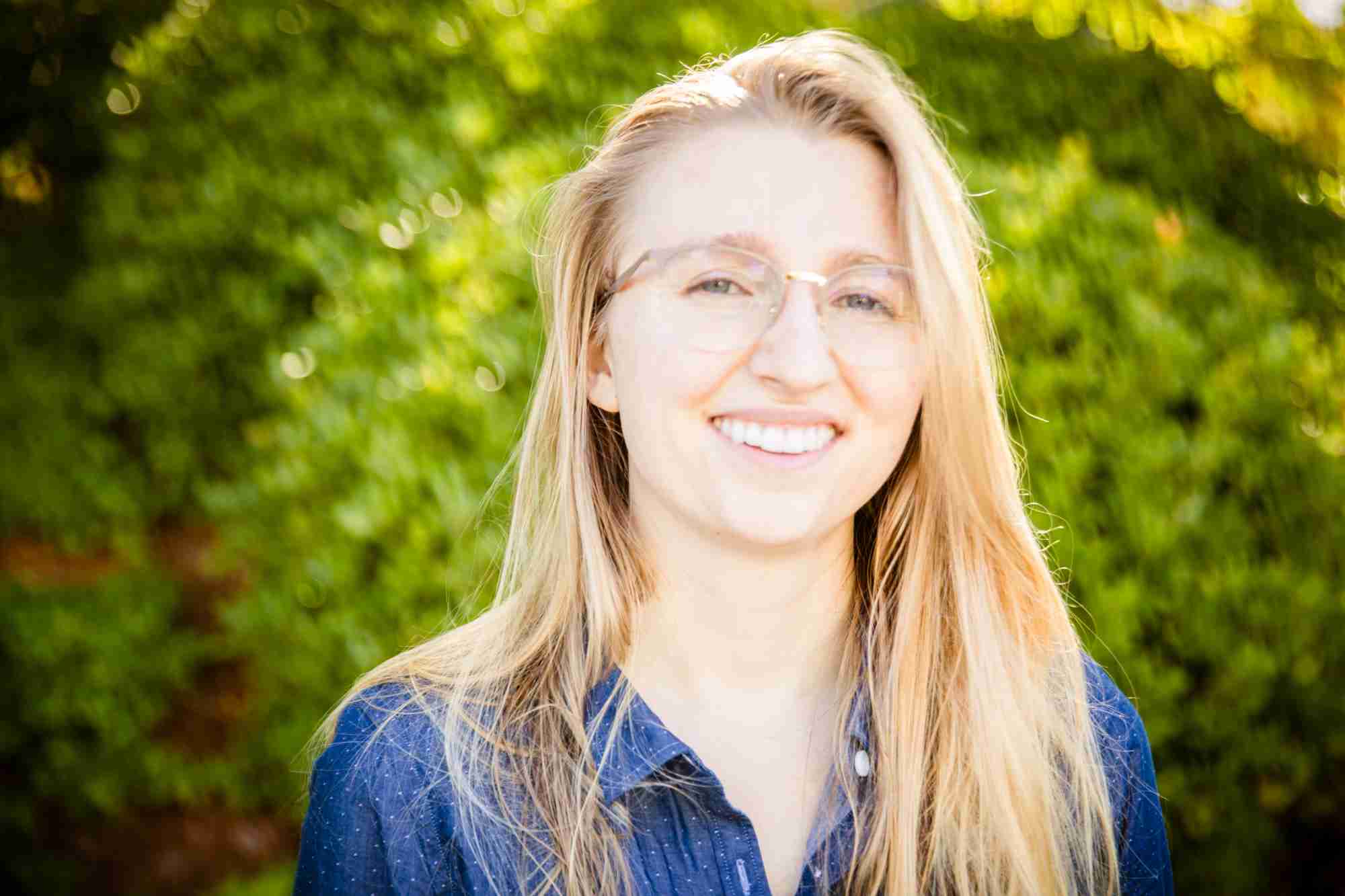 Bailey Da Costa is an Electrical Engineer at AEye and is a recent graduate of CalTech, majoring in Electrical and Electronics Engineering. While at CalTech, Bailey held an internship at NASA Jet Propulsion Laboratory (JPL) where she sped up the convergence time on a genetic algorithm which analyzes error causing factors in previously taken CO2 data by more than three times. Bailey also held a summer internship at Aerospace Corp. in their Digital Communication Integration Department. Bailey has worked on an array of engineering projects, including: designing a working Oscilloscope at Microprocessor Systems Laboratory, designing a working electronic stethoscope at Analog Electronics Project Laboratory, and designing a pill dispenser that does not require sorting by the patient. In her free time, Bailey enjoys hiking with her friends and doing 3D design and printing at home.

We sat down with Bailey to learn about her passion for design and building, her experience at Jet Propulsion Laboratory (JPL), and what she likes to create in her spare time.

Q: What sparked your initial interest in engineering? In autonomous vehicles?

Ever since I was a kid I loved making things, so I think that’s why I gravitated towards engineering. Growing up, I would find paper clips and rubber bands around the house and make stuff. I always thought that was really fun. My dad is an engineer and worked at startups and encouraged me to join my school’s robotics team. I got my first 3D printer when I was in high school.

I became interested in autonomous vehicles because I wanted to work at AEye. During my interview, I felt out of my comfort zone and that’s what made me want to work here. I was excited and up for the challenge. And it’s been great at AEye, it’s such a cool company to work for!

Q: You interned at JPL – what project did you work on there?

While I was there, they sent up a satellite to orbit Earth that uses spectroscopy to take tons of data points about the environment which will then output levels of carbon dioxide and other information about the atmosphere. However, it’s not an exact science. Tons of things can make errors or outliers in the data, such as cloud coverage and temperature. There are so many different variables, you can’t write an equation that covers it – it’s too complicated. So instead, I made a machine learning algorithm that would look for standard deviation errors and cut out certain data as outliers. It was a machine learning code to find what the correct carbon dioxide level was in the atmosphere.

The satellite is still up, so there’s no reason to believe that it’s not still using this machine learning algorithm I created.

Q: You do a lot of 3D design and printing in your spare time. What’s the coolest thing you’ve built?

I usually build cases for electronics products I’m working on, but recently, my washing machine broke and I was able to fix it with my 3D printer by making the part and printing it out.

AEye is an artificial perception pioneer and creator of iDAR™, a new form of intelligent data collection that acts as the eyes and visual cortex of autonomous vehicles. Since its demonstration of its solid state LiDAR scanner in 2013, AEye has pioneered breakthroughs in intelligent sensing. The company is based in the San Francisco Bay Area, and backed by world-renowned investors including Kleiner Perkins Caufield & Byers, Airbus Ventures and Intel Capital.
Copyright AEye, Inc. 2020 - All Rights Reserved.
Back To Top ← AEye Team Profile: Vivek Thotla ← AEye Team Profile: Aravind Ratnam